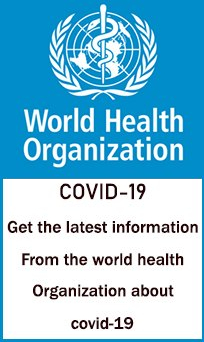 Most Downloaded   Most Rated
1809 Roms
TOP

Windows 3.0 was launched on May 22, 1990, and included significant improvements in comparison to the previous version, including the interface and memory management capabilities of Intel 80286 and 80386 processors.

This is the most sold Microsoft DOS system.

This program was launched from the MS-DOS command prompt using the win command. It presented itself as a graphical overcoat for MS-DOS, just like previous versions of Windows. However, its launch also replaced some DOS routines with Windows routines especially in the management of memory resources. This is the latest version that provides perfect compatibility with applications written for previous versions of Windows.